In a world where every gadget we own has more functions than their original intentions, it’s only fitting that the same is happening with underwater gear. I’m not saying we’ll all be able to access the internet underwater or anything like that, but underwater lighting has become a lot more versatile. iDiveSite (formerly iTorch) has spearheaded this innovation with their line of Symbiosis strobe-video light hybrid systems, making both underwater videography and photography accessible in the same dive for an unbeatable price! 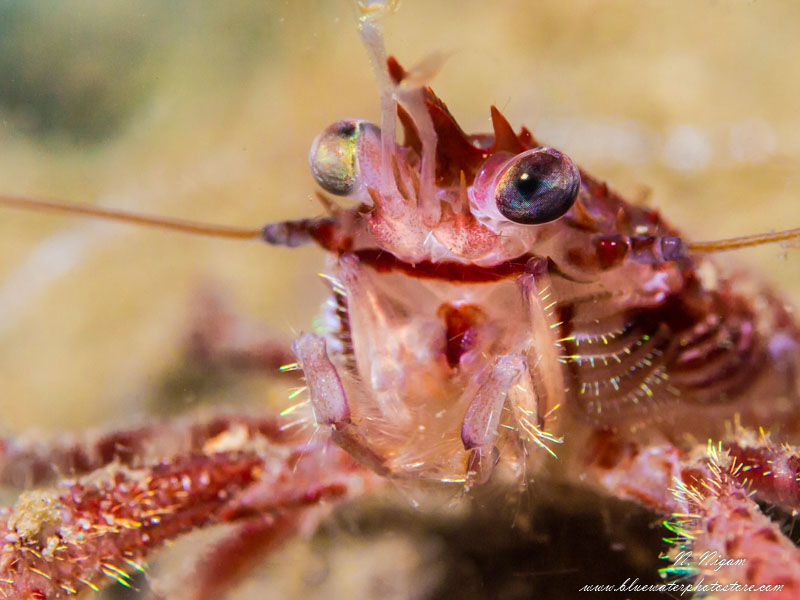 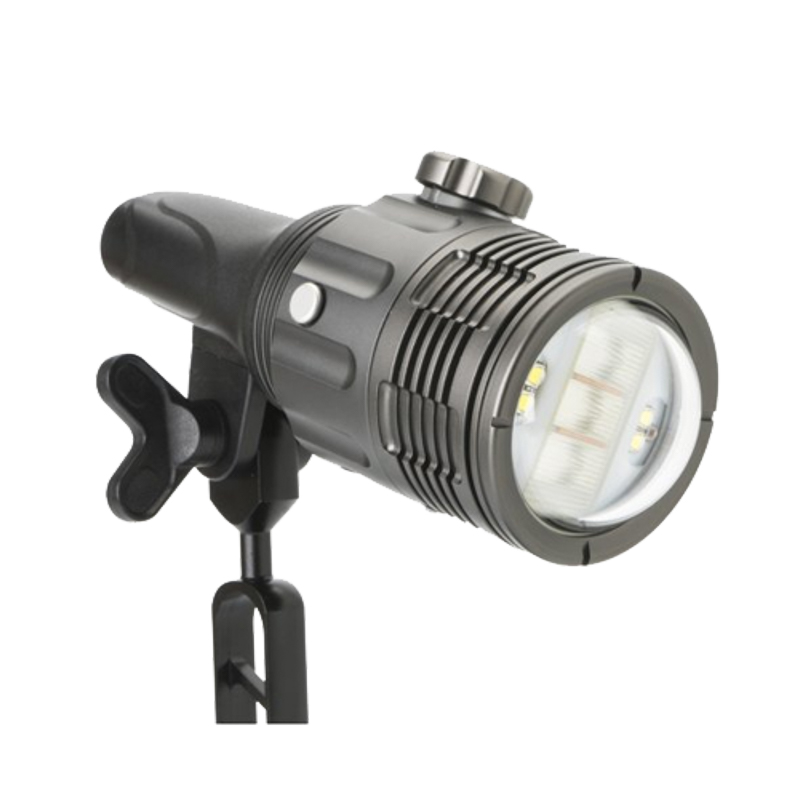 One of the most exciting aspects of the Symbiosis SS3 is the build. Unlike the Symbiosis SS2, there is only one head on this device that outputs both continuous light and strobe light. It makes for a much smaller design than most strobes. In fact, we found the SS3 physically feels more like a video light than a strobe, especially underwater. Underwater it only weighs 120 grams! It’s significantly small than the Symbiosis SS2 and most professional strobes. So if you’re worried about size, the SS3 is a great option.

The body itself feels very sturdy. There is only one button and one control dial on the body which makes controlling the device very easy. Despite having minimal controls, iDiveSite didn’t leave any functions out of the design. Ever control and feature is accessible with just the dial and button. The button actually keeps the strobe from turning on by accident during travel, because it needs to be clicked 5 times in succession in order to turn on the device.

When looking at the power of the strobe, the first thing you want to look at is guide number. A guide number of 20 is good, but it’s not the best. So this strobe is powerful, but not the most powerful on the market. I find that a guide number of around 30 is the most versatile for wide angle underwater photography. This is especially true in the tropics where you need a lot of strobe power to balance ambient light or if you shoot into the sun a lot. So for wide angle underwater photography I would either use two of these SS3 strobes or look at the Symbiosis SS2 strobe/video light, which has a guide number of 32. However, for macro photography and many wide angle situations where you don’t need a ton of light this strobe is more than enough power. 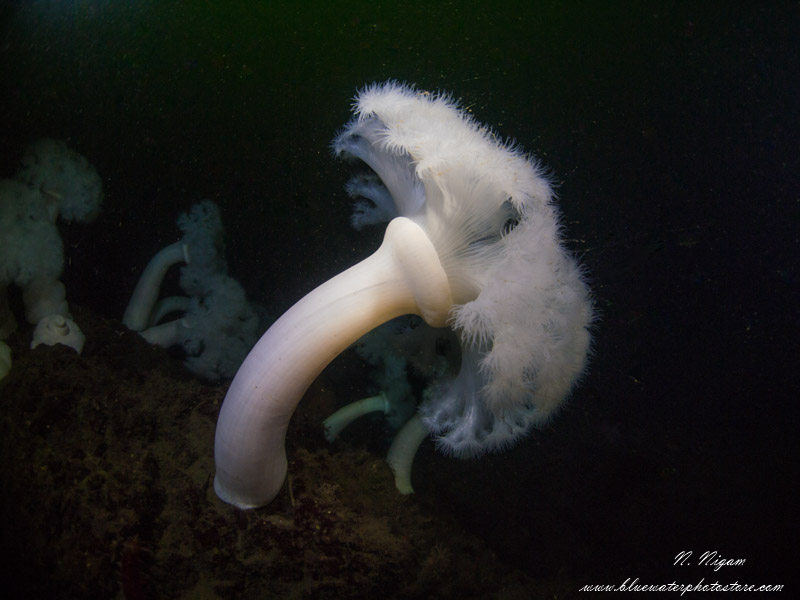 The Symbiosis SS3 has a beam angle of 105° ~ 95°, which is quite respectable. We found it to be the perfect beam style for the video light to produce nice, even lighting over a wide area. It’s even a little wider than the beam angle of the Symbiosis SS2. However, I was a little disappointed to see that you can’t attach an additional diffuser to the front. But the front dome of the light head acts as a diffuser on its own volition. 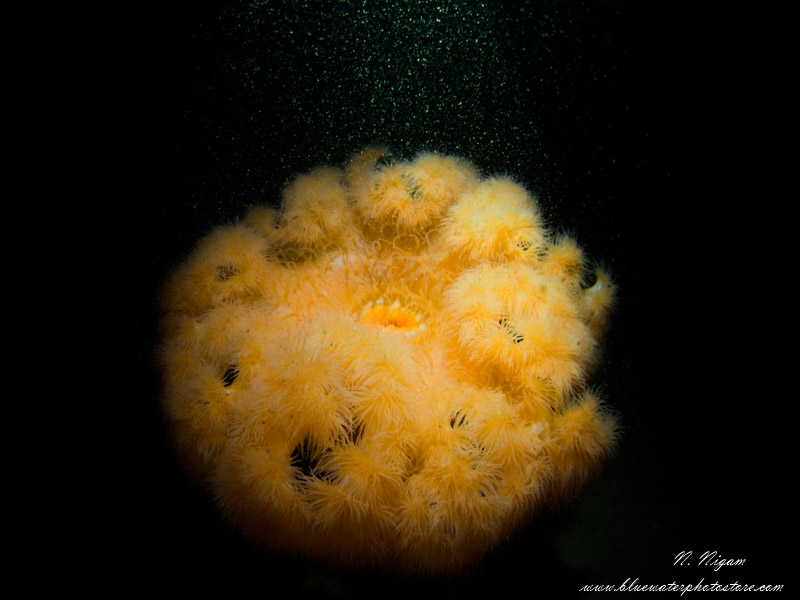 A video light that can burn for 55 minutes and strobes that can output 700 flashes before the battery dies is spectacular for a device of this size. I was impressed. Even when I used both functions consistently throughout the dive, I found it was possible to use this light for two to three consecutive dives.

The recycle time of the Symbiosis SS3 is three seconds. This is a little slow compared to many strobes. But if you’re shooting at lower than full power, which is the situation in most cases, then the recycle time jumps up by a lot. I did find the Symbiosis SS3 to be slower than its SS2 cousin, but not by too much. It certainly didn’t ruin the dive for me. If you’re shooting quick and wide scenes with a lot of light output, then it might start to become more of an issue.

TTL with Any Camera

The Symbiosis SS3 has an ingenious TTL training mode where the strobe learns the flash pattern of your camera. So no matter how your camera pre-flashes, the SS3 will learn its pattern and fire consistently with the camera. This means the Symbiosis SS3 can sync with any camera as long as it can be connected via fiber optic cable. I found that this feature worked pretty good, but you might need to run through learning mode a couple times before the strobe really syncs correctly with the camea. 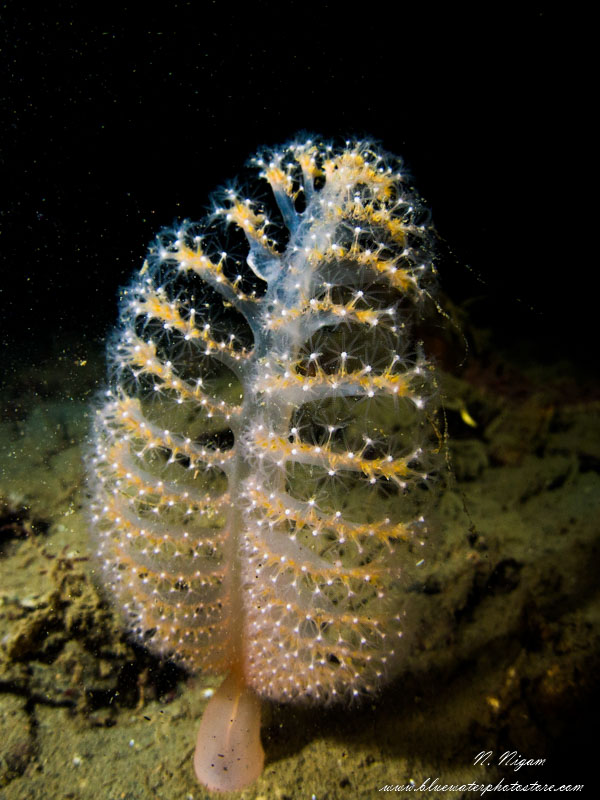 There are multiple video light modes on the Symbiosis SS3. The video light itself has five power levels. There’s also a white light and red light mode. The red light is great if you are using the SS3 as a focus light (another great use), and you want to sneak up on a shy subject. Many underwater creatures can’t see red light, but camera’s can still use it to focus. The Symbiosis SS3 can also use the strobe mode while still being in video mode.

• Video light and strobe in an amazingly small package

• No option to add diffusers 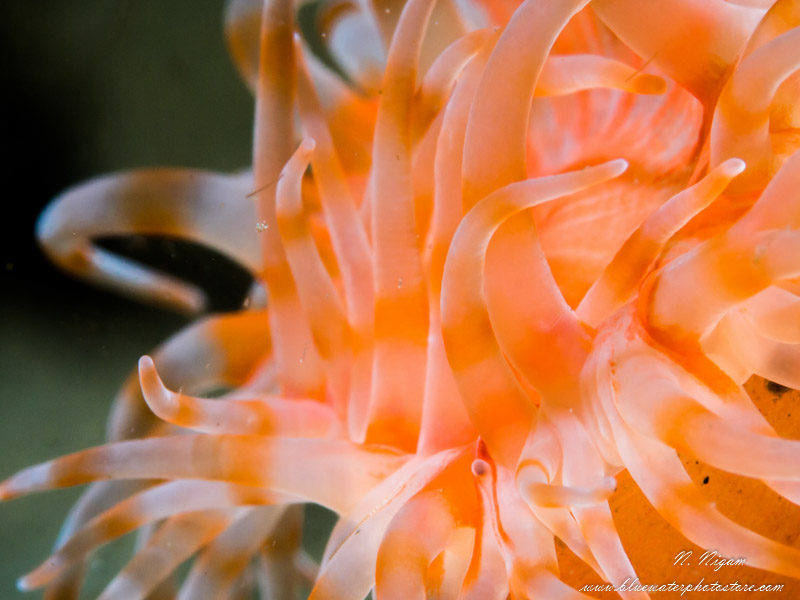 The Symbiosis SS3 is an amazing option for anyone looking to take video and photos in the same dive. For the variety and quality of features this device offers, the price point really couldn’t be better. After testing the strobes in the cold, dark waters of the Pacific Northwest, we found that it performed well, especially for underwater video and macro photography. In general, we recommend the Symbiosis SS3 divers that need a simple and light design, macro photographers, video shooters, casual photographers, and people who are looking for budget-friendly options. 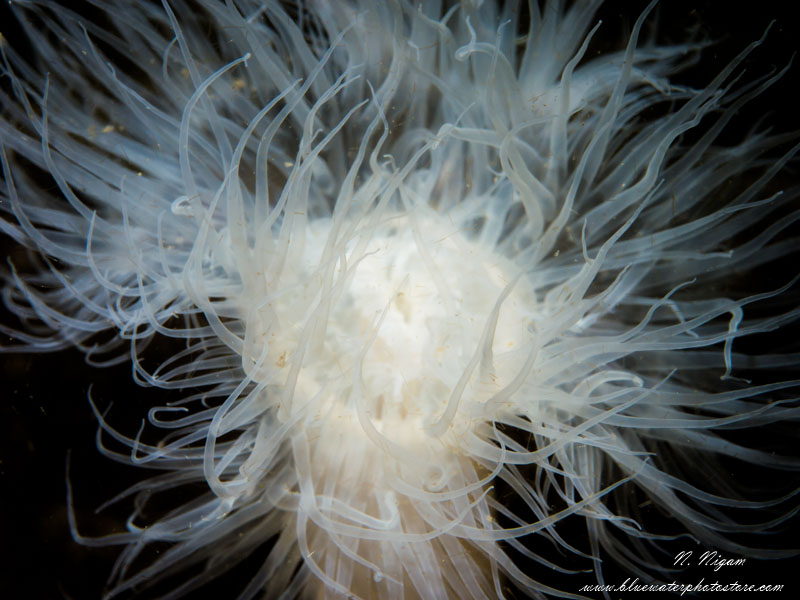