The Sony a6100 is the new budget model in Sony’s popular APS-C sensor mirrorless line of camera. Its announcement is just another in an already prolific year for Sony which featured the release of the Sony a6400, Sony a7R IV, Sony RX100 VII, and the Sony a6600. While the camera is really only an upgrade to the Sony a6000 and performs below recent models like the Sony a6400 and a6600, it is a very viable option for anyone looking for a cropped sensor mirrorless camera on a budget. If you are already invested in another camera in the Sony a6000 line, then this camera might not be worth the switch. However, if you’re looking for a capable mid-range mirrorless camera at a low price point, this might just be the best option out there!

The additional features available in the camera are sure to be welcomed by underwater photographers. Sony has a reputation for outdoing other companies by introducing new technologies and anchoring them into every subsequent model – whereas Canon or Nikon might drop features in their mid or low range cameras. 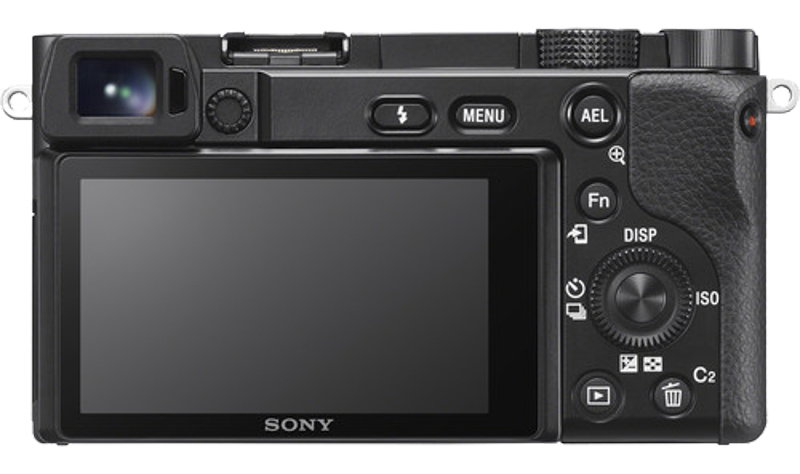 Purchase the Sony A6100 Camera, Housing, and Packages at Bluewater Photo:

Key Upgrades from the Sony a6000

• Processing: Sony a6100 sensor has a front-end LSI chip for better processing and a new BIONZ X processor

The Sony a6600 has been a viable camera for the last five years, and even with these updates remains so today. However, the a6100 is certainly the better option. The largest differences between the two cameras is the processing power, video system, and AF system. The a6100 is equipped with a front-end LSI chip and a BIONZ X processor for quicker processing.

Like the Sony a6400, the a6100 has been updated with Sony’s top of the line autofocus system. In addition to the large increase in the number of contrast detect AF points, the a6600 features updated AF tracking, including animal eye AF.

Video on the a6100 has been modernized shooting the 4K @ 30p video standard that is now ubiquitous today. Unfortunately, the a6100 does not offer any Log picture profiles which are used by video shooters for capturing better dynamic range. This could be a deal breaker for underwater videographers who want to color grade their footage.

The Sony a6100 is built very similar to other cameras in the a6000 line. The body is solid, compact, and weather-sealed for moisture and dust, adding an extra layer of protection underwater. The menu system is going to be a little clunky as a Sony menu, but not something that takes too much learning to get used to. 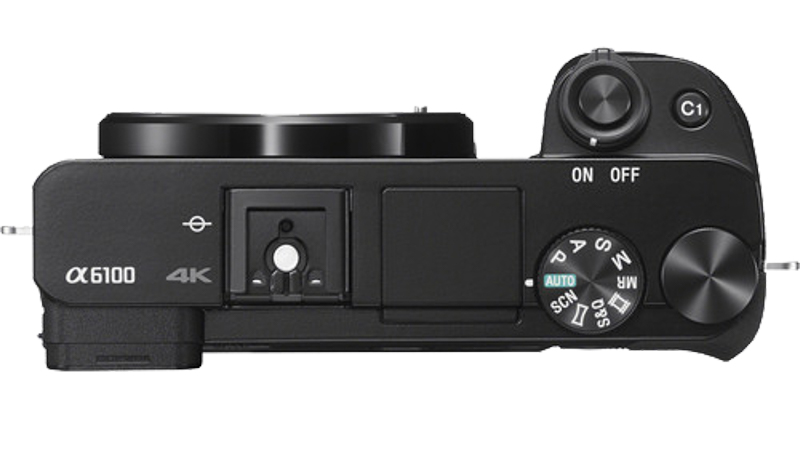 As with other cameras in the a6000 line, the image quality on this camera is excellent. An aps-c sensor is going to yield more detail than popular and smaller four-thirds sensor mirrorless cameras. It’s a great alternative if you don’t want to invest in full frame, but perhaps this camera is getting a little to close to the price of the Sony a7III.

Because the ISO range was expanded from the A6000, we are hoping low light performance and dynamic range will be improved from an already great system. But only our underwater tests will be able to confirm this.

The Sony a6100’s autofocus is one of the best topside AF systems in the world, but Sony cameras often perform differently underwater. One of the most notable improvements from the Sony a6000 is the improved AF tracking including the exciting new animal eye AF. One of the often followed “rules” of underwater photography is to have your subject’s eyes in focus. Theoretically, AF tracking should make keeping the eyes in focus and easy endeavor – even with moving subjects. When we tried this on the a6400 we had successful results, but the camera didn’t always identify an eye. That being said, we were able to save some shots by using the function – especially with macro shots.

While we love to dive with Sony lenses, they perform to the same high standard on dry land too. If you're considering adding to your topside kit bag, look through the options below.

A wide range of housing options for the a6100 will be available from most major underwater housing manufacturers. We anticipate housings from Ikelite, Fantasea, Nauticam, and more!

The Sony a6400 camera is the closest to the Sony a6100 that we've tested. In fact, the image quality on the Sony a6100 should be about the same. Until underwater housings come out for the Sony a6100, check out these sample image from the a6400. 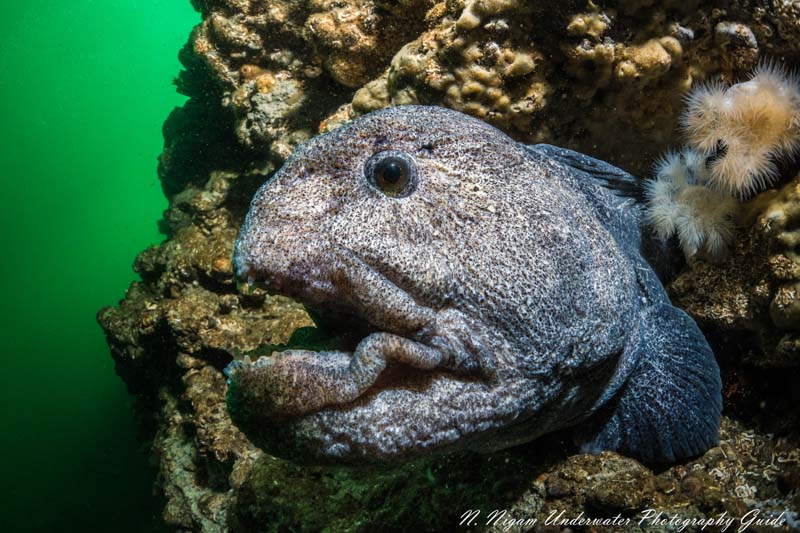 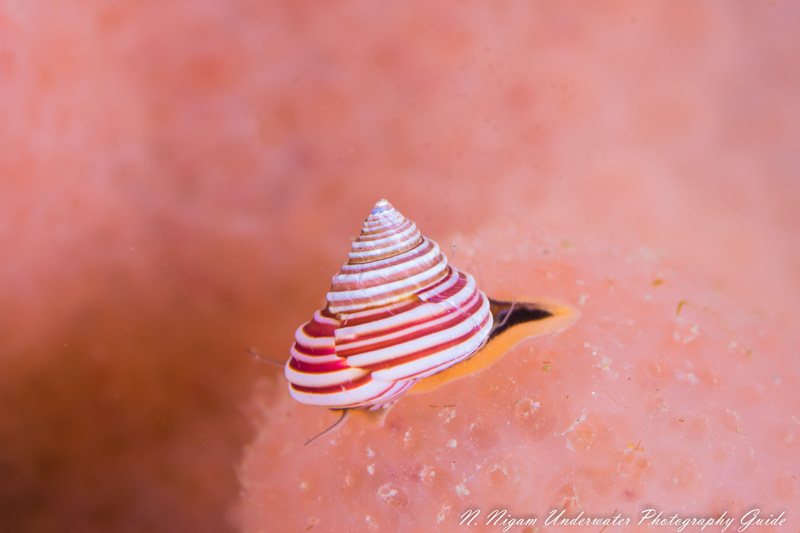 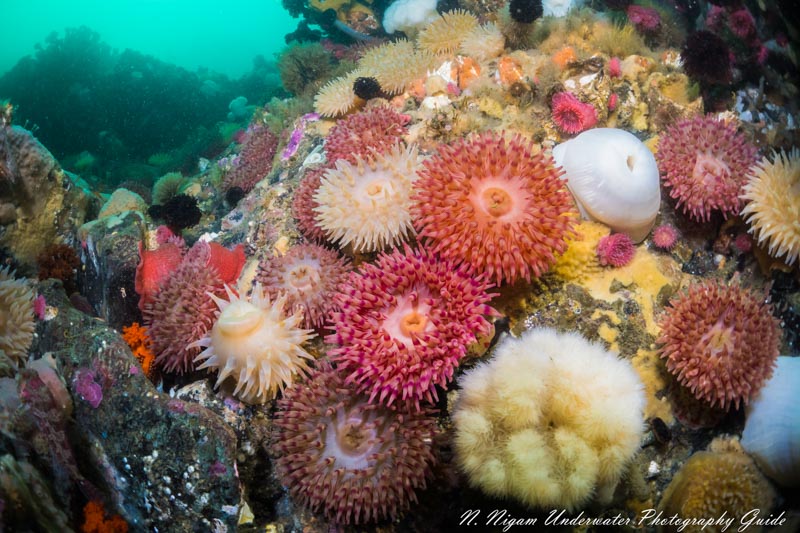 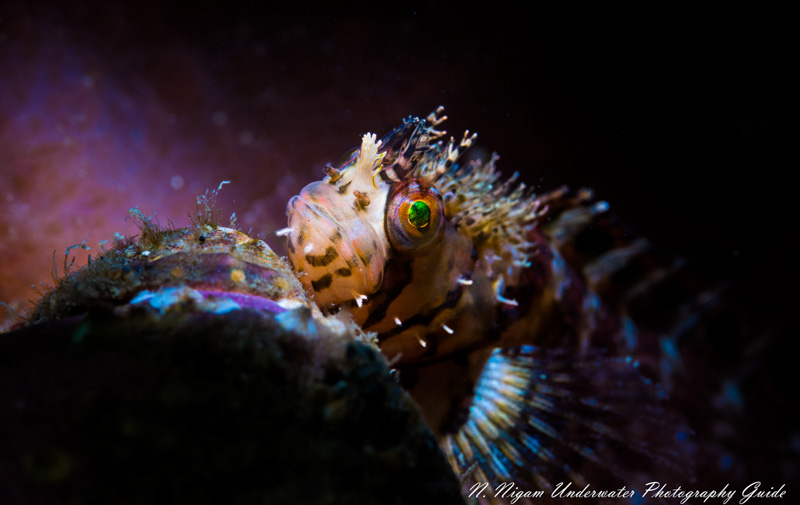 Purchase the Sony A6100 Camera, Housing, and Packages at Bluewater Photo: